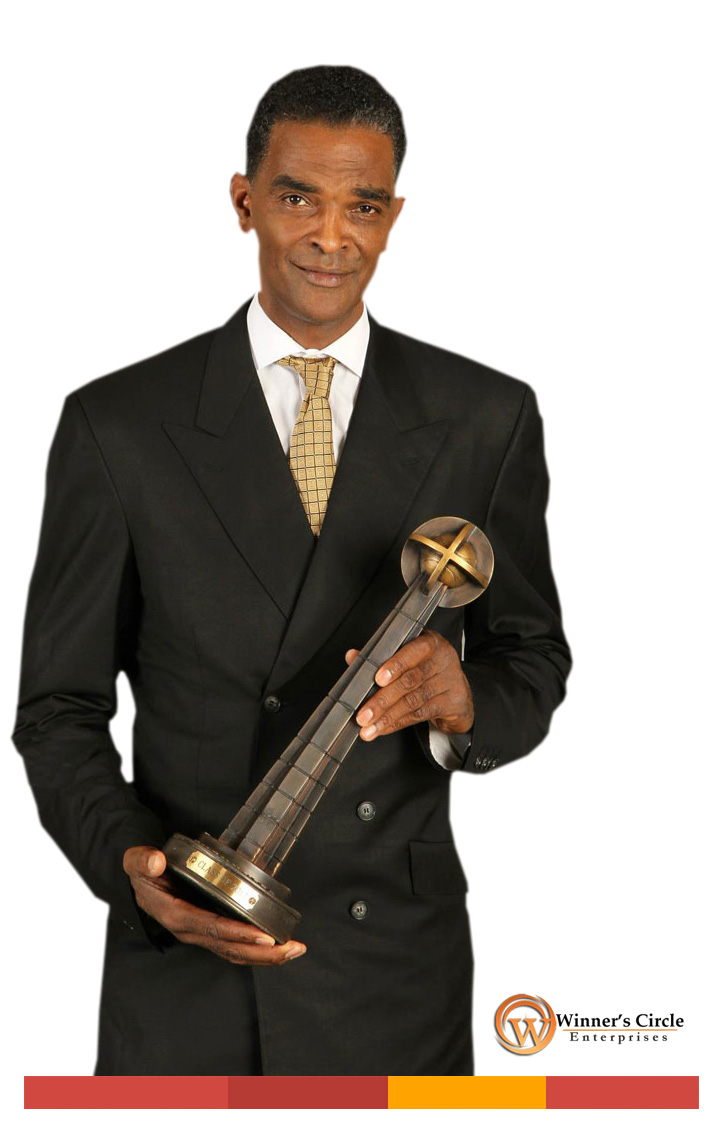 Perhaps the most heavily recruited college basketball prospect in history, University of Virginia legend Ralph Sampson was one of only two male players in the history of college basketball to receive the Naismith Award as the National Player of the Year three time and the only player to win the Wooden Award twice. Additionally, Sampson was the #1 draft pick in the 1983 NBA Draft, 1984 NBA Rookie of the Year, a five-time NBA All-Star, and the 1985 NBA All-Star game MVP, Virginia Sports Hall of Fame, College Basketball Hall of Fame and most recently the Naismith Basketball Hall of Fame for his accomplishments in sports and life.

Currently, Sampson is working on what he deems will be his greatest accomplishment, the Winner’s Circle Enterprises. After high school, 7’4” Sampson went on to the University of Virginia where he posted an impressive 123-22 record, and was voted National Player of the Year in three of his four seasons. He was on the cover of Sports Illustrated an unprecedented six times in a span of less than four years.

Sampson credits his sound, small town upbringing in Harrisonburg, Virginia, as well as the love and support of his parents and high school basketball coach, for his success on and off the basketball court. At a young age, Sampson learned both the importance of teamwork and leadership, as he led his high school basketball team to three state championships, becoming the most heavily-recruited prospect of his generation.

Upon graduation, Sampson was selected by the Houston Rockets as the Number One pick in the NBA Draft. As a rookie, he averaged 21 points and 11 rebounds and won the NBA Rookie of the Year. A five-time All Star during his career with the Rockets, he led his team to the NBA Finals in 1986. He went on to play for the Golden State Warriors and completed his NBA career with the Sacramento Kings. During his professional career and afterwards as a coach at James Madison University, Sampson began to realize his calling for teaching and mentoring children, beginning with The Ralph Sampson Basketball School (Now Winner’s Circle Basketball Academy) an organization Sampson founded to help youth in various cities around the country.

Sampson trained and prepared children to be both players and positive and productive citizens. As he watched kids turn their dreams and passion into academic success, Sampson was inspired to create his trademark program: Motivation, Attitude, Plan for success [MAP], a road map for high school children to succeed in life. He has also implemented programs for middle school, high school and professional student athlete’s that helps develop them both socially and academically, through creative programs and community service initiatives. Meanwhile, Sampson has continued to coach and mentor kids and youth everywhere.

With over twenty-five years of basketball and business experience and expertise, Sampson has spoken to over 35,000 kids and a host of businesses and organizations nationwide, demonstrating his commitment to teamwork, his infectious passion for sports and life, and ultimately, how to become a winner has shaped his motto: “It takes teamwork to make a dream work.” Ralph was inducted into the College Basketball Hall of Fame in 2010 and the Naismith Basketball Hall of Fame in 2012. 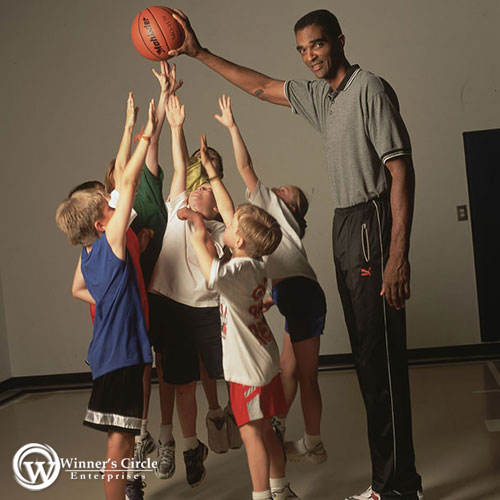 Are you in the Circle?

As a WCE Community Partner, your presence means that you are a "Strategic Partner" in the global direction of our business solutions programs and initiatives. Each of you will play an intricate role in how we do business & how we leverage those relationships for both you and our customers.

We believe in our motto, "It takes teamwork to make a dream work."